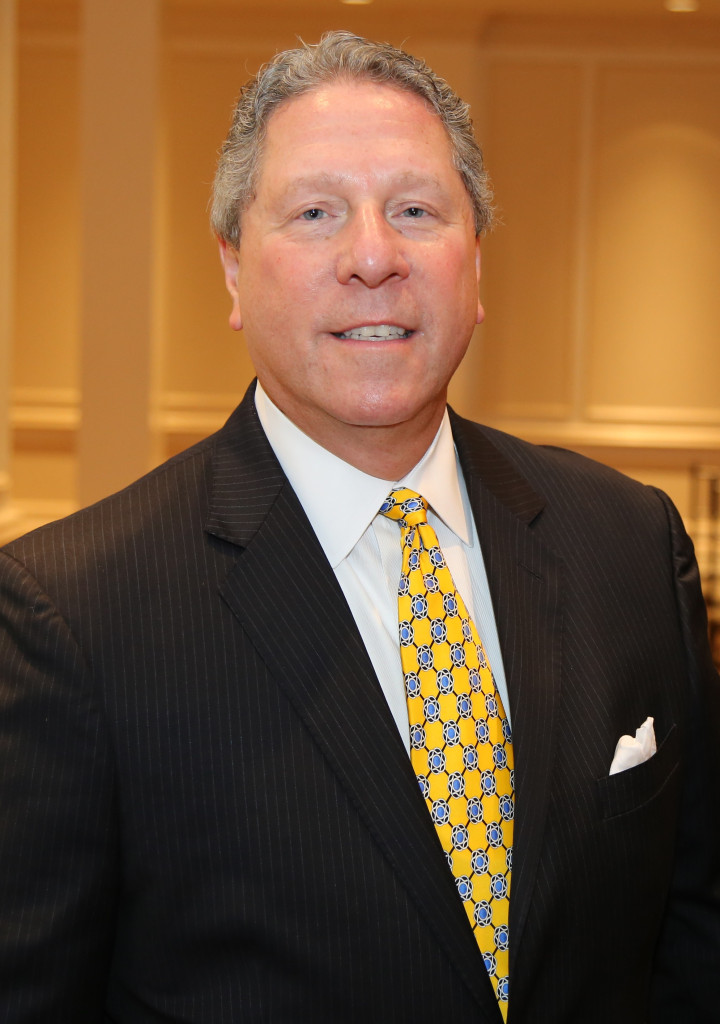 The law firm of Heideman Nudelman & Kalik PC is based in Washington DC and serves as counsel in challenging US and international matters including as lead counsel in complex wrongful death, terrorism, civil, corporate and criminal defense litigation cases in federal and state courts in various jurisdictions throughout the United States and in corporate development, non-profit foundation and government relations matters.  The firm serves as lead counsel representing American victims of terrorism in claims brought or pending against Libya, Syria, the Islamic Republic of Iran, the PLO and other organizations and financial institutions accused of providing material support for terrorism.  The firm has been awarded Judgments against the Islamic Republic of Iran in the amounts of $1.27 billion and $813 million; and against the Syrian Arab Republic in the amounts of $601 million, $51 million and a landmark Judgment of $3.4 billion. The firm has represented numerous victims of terror before the US Foreign Claims Settlement Commission and is counsel to American Victims of terrorism against the Arab Bank, plc, which was pending in the Eastern District of New York.

Heideman has received the Distinguished Alumnus Award from George Washington University and he and his firm were named the 2016 Trial Lawyer of the Year by Public Justice for their work on behalf of the American victims of the Second Intifada for their case against Arab Bank plc. He was recently selected for the 2021 Super Lawyers list by Thomson Reuters.  He is a noted public speaker and advocate who has appeared live on CNN’s Burden of Proof, Fox Morning News, CNBC, i24 News and as legal analyst for WUSA-9, the CBS-TV affiliate in Washington, DC, Reuters and other news organizations, providing commentary and analysis on various terror, civil and criminal matters. The firm has served as lead and class counsel in litigating and settling pharmaceutical, medical and consumer protection and products liability claims.

Heideman is the author of “The Hague Odyssey: Israel’s Struggle for Security on the Front Lines of Terrorism and Her Battle for Justice at the United” and the recently published The Bloody Price of Freedom (Gefen Books, 2021). He has been published or featured in articles in the Jerusalem Post, the Washington Times, the Times of Israel, the Legal Times and other publications.  Heideman authored a chapter in the ABA Manual on Criminal Defense Practice, served on the faculty of the National College of Criminal Defense Lawyers and served as Vice President of the Teton County, Wyoming Bar Association.  He is a member of the District of Columbia Bar, as well as numerous state trial and bar associations and served on the DC Bar Association Steering Committee for the Criminal Law and Individual Rights Section and as Chair of the Criminal Law Committee of the Bar Association of the District of Columbia. He has taught seminars at the Potomac Institute, for the Arizona Bar Association, the Kentucky Bar Association, the Israel Bar Association, and has lectured at the Georgetown University School of Foreign Service Center for Arab Studies, at the International Law Society of the George Washington University Law School, The Herzliya Conference and at the Institute for Law and Policy, The Hebrew University Faculty of Law, as well as on contemporary topics of interest throughout the world.

Active in numerous civic affairs, Mr. Heideman served as President of B’nai B’rith International from 1998-2002 and was named by the organization as Honorary President. In 1985, Heideman served as an NGO delegate to the United Nations World Conference on Women in Nairobi, Kenya; in 2001 he served as Head of Delegation to the United Nations World Conference Against Racism in Durban, South Africa; in 2009 as Head of Delegation to United Nations Durban Review Conference in Geneva; and in 2011 as Chairman of the UN Durban 10-year assessment event.  He has participated in meetings at The White House, the Department of State and with numerous heads of state, prime ministers, foreign ministers and ambassadors around the globe.  He served as Chief Trial Counsel for Israeli victims of terrorism at hearings convened by the Dutch Center for Information and Documentation on Israel coincident with the International Court of Justice Hearings at The Hague. He authored the Legal Brief filed with the International Court of Justice on behalf of the Foundation for the Defense of Democracies regarding legal issues arising from Israel’s construction of its terrorism prevention security fence and highlighting Israel’s right to defend her people in her quest to stop terror.  In 2020, he co-authored and filed a brief with the International Criminal Court regarding Israeli sovereignty issues on behalf of the Israel Forever Foundation.  When the government of Poland adopted the Holocaust Speech law that prohibited accusations of complicity, Mr. Heideman led efforts in filing an amicus brief with the Polish Constitutional Tribunal.

Heideman recently completed two two-year terms as President of the American Zionist Movement, and is Chair of The Israel Forever Foundation, having previously completed a five-year term as Chair of the United States Holocaust Memorial Museum Lawyers Committee in Washington, DC and three years as the Chair of the Institute for Law and Policy at the Hebrew University Faculty of Law.  He served a two-year term as President of the George Washington University Law School Alumni Association and four years as the Chair of The Herzliya Conference International Advisory Board. He  has previously served on the Boards or Executive Committees of the Anti-Defamation League, Hillel, the World Zionist Organization, the Jewish Agency for Israel, the American Israel Public Affairs Committee, The American-Israel Chamber of Commerce, Inc. of Washington, DC, the World Jewish Congress, the Memorial Foundation for Jewish Culture, the Conference on Material Claims against Germany, the National Conference on Soviet Jewry, Health Care for America, Inc, and Northern Virginia Family Services, Inc. Former Chair of the Board of the American Indoor Soccer Association and co-chair of the Greater Louisville/Jefferson County Sports Commission Planning Committee, he previously served as the publicly elected Mayor of the City of Spring Valley, Kentucky.  In 1965 he was elected one of the youngest International Presidents of the B’nai B’rith Youth Organization and in 2002 served as the founding incorporator of the B’nai B’rith Youth Organization, Inc., the largest Jewish youth leadership training organization in the world.

Richard D. Heideman has been named to SuperLawyers in Washington, DC; has received a rare “10” out of “10” rating from AVVO, the lawyers rating firm; to the National Trial Lawyers:  Top 100; and is named in Marquis Who’s Who in American Law and Who’s Who in the World.

Heideman is married to Hon. Phyllis Greenberg Heideman, a former Presidential Appointee to the United States Holocaust Memorial Council, who serves as President of March of the Living International.  They are the proud parents of three daughters, Stefanie Jo Heideman of Potomac, Maryland, Dr. Elana Yael Heideman of Jerusalem, Israel and Ariana Heideman Tipograph of Rockville, Maryland as well as the proud grandparents of five grandsons, Max, Eytam, Noam, Theo and Jake and two granddaughters, Ayelet and Maya.

Speaking engagements and interviews can be arranged through Ariana at Starburst Communications.