AAJLJ Webinar: The Lessons of Hate: Understanding and addressing the meteoric rise of anti-Semitism and anti-Israelism

View the slideshow from the presentation 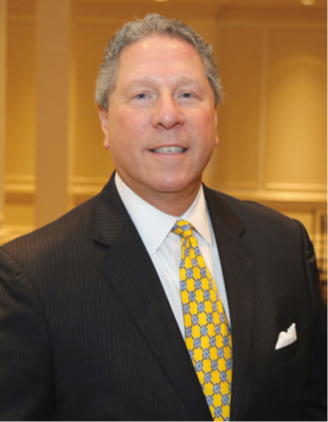 Richard D. Heideman is a highly acclaimed attorney in Washington, DC, who represents American victims of terror and their families. He has been passionately involved in Holocaust-era assets litigation and has submitted amicus filings in support of Israel and the Jewish people at the International Court of Justice, the International Criminal Court, the Polish Constitutional Tribunal, and the US Supreme Court.

Richard’s communal leadership has included serving as President of B’nai B’rith International, Chair of the Institute for Law and Policy at the Hebrew University Faculty of Law, Chair of the United States Holocaust Memorial Museum Lawyers Committee and has served as President of the American Zionist Movement. His expertise has been widely recognized and he has been invited to testify before the US Congress. Richard cochairs the Israel Forever Foundation with his wife Phyllis and is proud to work closely in the pursuit of justice with their three daughters, Stefanie, Elana, and Ariana.

The Bloody Price of Freedom traces the battle the democratic State of Israel has faced since its Declaration of Independence in 1948. The book analyzes the insidious attacks, maligning worldwide propaganda, economic, academic, and other boycotts, as well as the misapplication of international law in the courts of the United Nations and elsewhere.
Watch the recording here