American Congressmen Back Israel on Syria 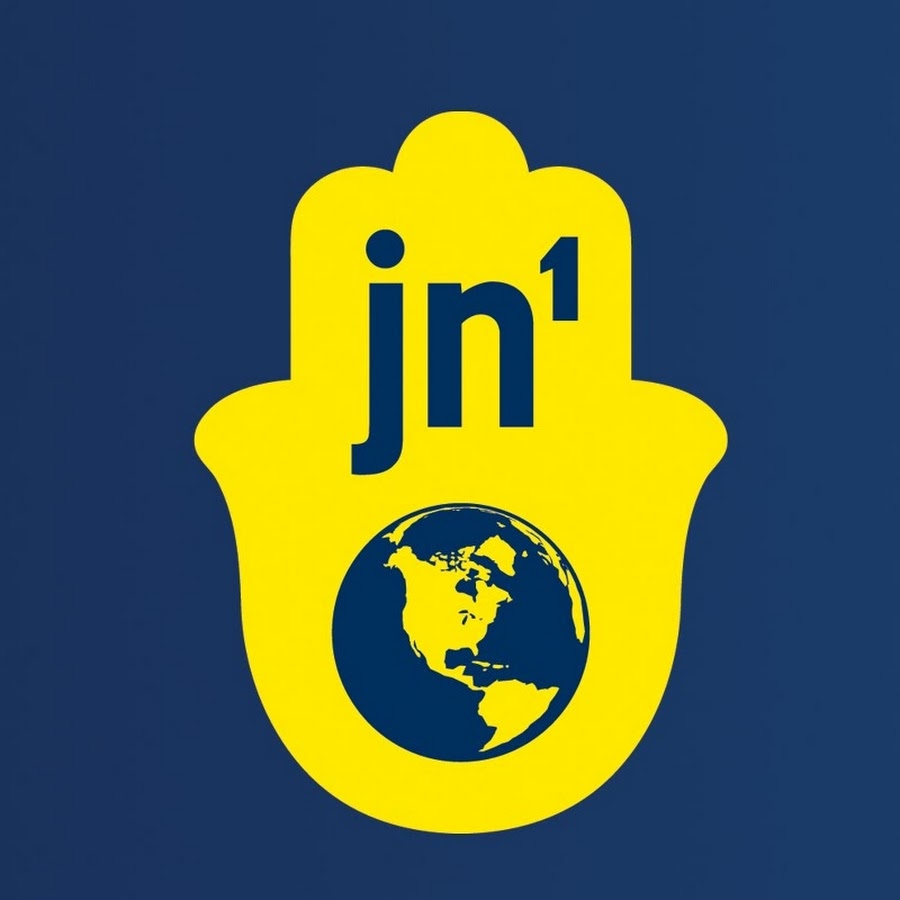 “The Bashar Assad regime in the Syrian Arab republic, Syria has been a state sponsor of terror since 1979, they remain a state sponsor of terror. The fact that they’ve now turned on their own people means the world should not have been standing by until now and cannot stand by today. It’s tragic, it’s terrible, it must be stopped and to have more than a million refugees, a 100,000 dead and now people gassed and including children is uncontainable, we have to look at the reality: people have died; they’ve died at the hands of a brutal, tyrant, despotic regime.”