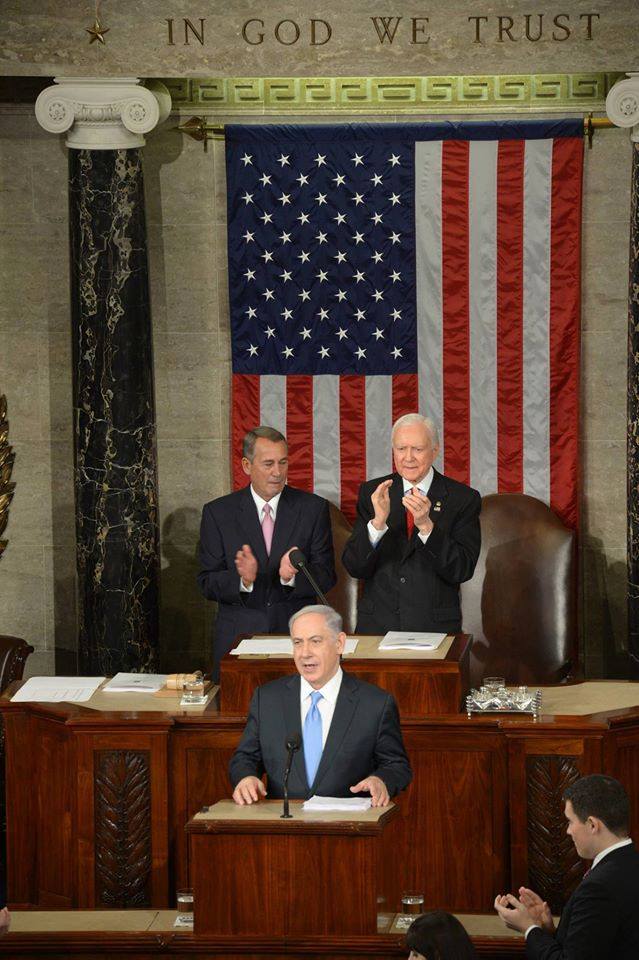 Richard D. Heideman, who serves as legal counsel to American victims of terrorism committed by the Islamic Republic of Iran, said today of Israeli Prime Minister Benjamin Netanyahu’s Address to the Joint Session of Congress:

Heideman said: “Prime Minister Netanyahu today called it like it is: the Islamic Republic of Iran is the worst sponsor of terror in the world and cannot be trusted with weapons of mass destruction; Iran’s surrogates, Hezbollah, and other foreign terror organizations, have attacked the United States, Israel and the Jewish community of Argentina.
Various US federal judges have found the Islamic Republic of Iran liable for their acts of heinous murder and terror, assessing billions of dollars in judgments on behalf of American victims of terror.

It is time for the world to band together and hold the Islamic Republic of Iran responsible for their past and ongoing terror; to stand against and repel their threat of annihilation against Israel; and not to reward them with the ability to pursue weapons of mass destruction.”

Richard D. Heideman is Senior Counsel of the Washington, DC law firm, Heideman Nudelman & Kalik, P.C., which represents American victims of terrorism in numerous filed or pending actions against state-sponsors of terrorism such as Libya, Syria, the Islamic Republic of Iran, as well as against banks which are accused of funding terrorism. Actions are pending on behalf of victims in the US District Court for the District of Columbia and the Eastern and Southern Districts of New York. The firm has as its mission to not only hold these sponsors accountable but to provide justice and compensation for innocent victims who have lost their lives or suffered grievances from acts of terrorism.

On behalf of US Marines injured or killed in the 1983 Beirut Marine Barracks Bombing, Heideman argued the punitive damages portion of the case wherein the Chief Judge of the United States District Court for the District of Columbia awarded a record-setting one billion dollars in punitive damages against the Islamic Republic of Iran for their sponsorship of terrorism.