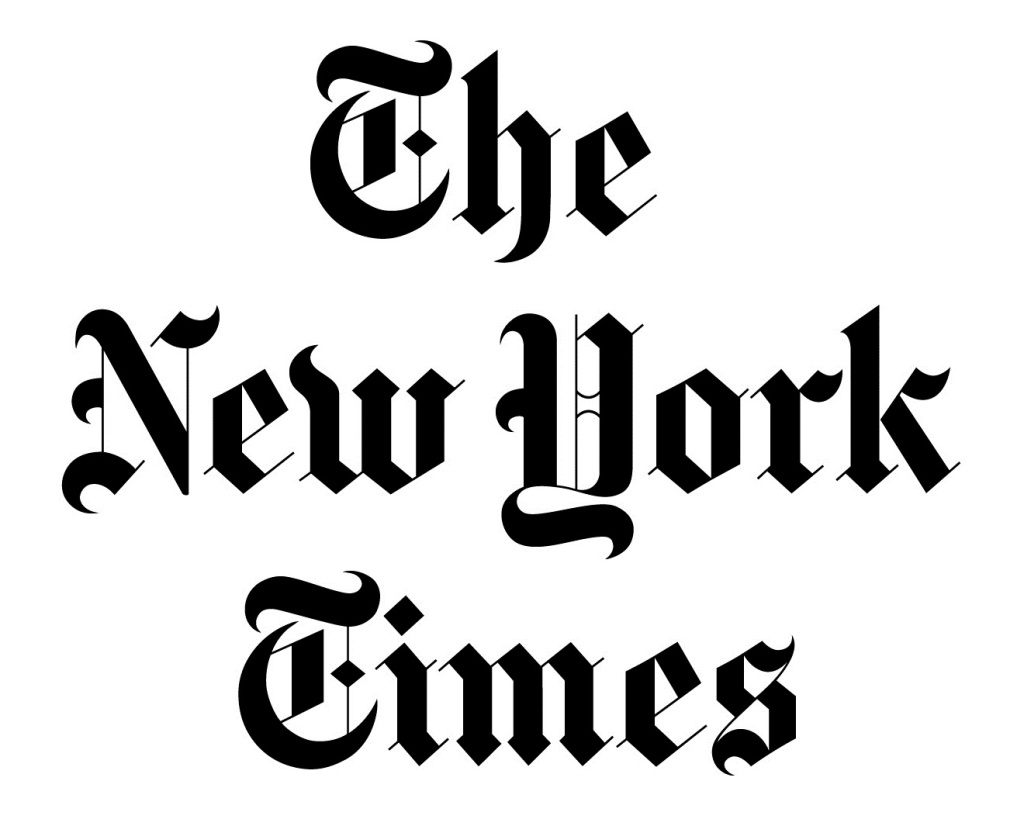 A federal jury on Monday found that Arab Bank was liable for knowingly supporting terrorist efforts that were connected to 24 attacks in the Middle East.

The closely watched case, in New York City, was the first civil case brought against a bank under the Anti-Terrorism Act to go to trial, and the verdict was expected to have a broad impact on similar legal efforts to hold financial institutions responsible for wrongdoing by their clients, even if the institutions had followed banking rules.

The plaintiffs in this case, about 300 victims of terrorist attacks in and around Israel, said that the attacks had been carried out by Hamas, and accused Arab Bank of supporting the organization by handling transfers and payments for Hamas members.

After 10 years of litigation and a five-week trial in Federal District Court in Brooklyn, the jury apparently found that the plaintiffs met the legal threshold, and ruled that the bank was liable. A separate hearing will be held to determine damages.

Arab Bank’s ability to defend itself was hampered by an earlier ruling that punished the bank for not turning over a large number of the requested documents in the case, citing the privacy laws of the countries where it does business. As a result, a judge who had overseen the case issued a sanction: Arab Bank would not be allowed to tell the jury why it had withheld those documents, though the plaintiffs were free to tell the jury that the documents had been held back.

The plaintiffs’ lawyers made a point of that in their closing arguments.

“Why are they doing those kinds of tactics? Because they don’t have a defense. Because they are caught red-handed. Because the documents that show they are doing business with Hamas are all over their files,” said Tab Turner, one of the plaintiffs’ lawyers, asserting that the bank had come up with a way to “twist and distort and hide, hide the documents, conceal the documents.”