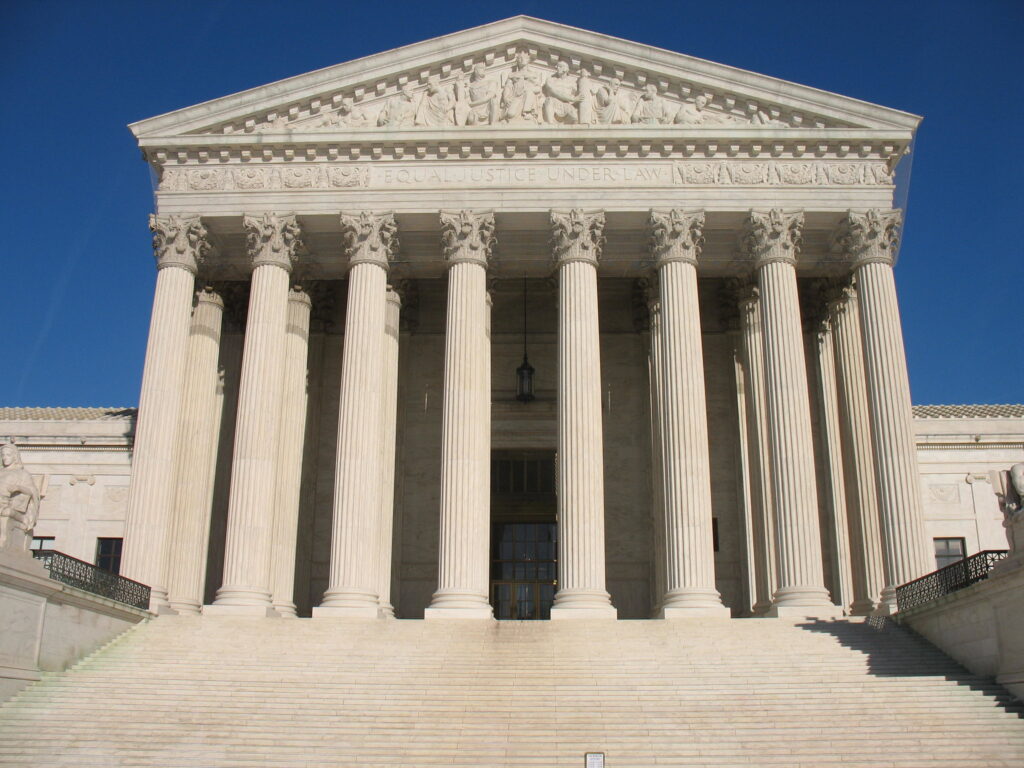 November 9, 2020, Washington, DC – The law firm of Heideman Nudelman & Kalik, P.C. (“HNK”) joined in support of two amicus briefs that have been filed with the US Supreme Court by the American Association of Jewish Lawyers and Jurists.  Linked below are copies of briefs from the two cases, Federal Republic of Germany, et al., v. Alan Philipp, et al., and Republic of Hungary, et al., v. Rosalie Simon, et al., which deal with efforts to recover compensation by American victims and heirs of victims of the genocidal takings of property and assets by the Nazi regimes in Germany and Hungary:

Amicus Brief in Support of Petitioner-Respondents in Republic of Hungary v. Rosalie Simon

Richard D. Heideman stated “It is beyond dispute that the Holocaust was a genocide; indeed, it is the most heinous and well-documented genocide in human history, rightly condemned as such and acknowledged for its gravity and scale by Congress and scholars throughout the world.  The United States has an interest in post-Holocaust justice recognizing and seeking to hold accountable those who have destroyed live and taken properties without proper compensation the Holocaust   When foreign regimes sponsor the intentional, targeted mass murder of innocent people, the American people and families of those who are harmed must have a means of redress, justice and accountability in US federal court.”

These cases will be argued before the Supreme Court on December 7th.

ABOUT Heideman Nudelman & Kalik, PC:  Based in Washington, DC, Heideman Nudelman & Kalik, P.C. is a global firm with affiliates in various parts of the world.  HNK represents American victims of terror and has been involved in Holocaust-era assets litigation involving the Swiss National Bank and other matters.  The firm has filed an Amicus Brief with the International Court of Justice regarding Israel’s terrorism-prevention security fence in support of Israel’s right and obligation to defend her people and recently filed an Amicus Brief with the International Criminal Court. When the government of Poland adopted the Holocaust Speech law that prohibited accusations of complicity, HNK filed an amicus brief with the Polish Constitutional Tribunal. The firm’s Senior Counsel, Richard D. Heideman, previously served two terms as President, B’nai B’rith International and served for five years as Chair of the United States Holocaust Memorial Museum Washington Lawyer’s Committee; as well as three years as Chair of the Institute for Law and Policy at the Hebrew University Faculty of Law. Heideman co-chaired the Nuremberg Symposium at Jagellonian University in Krakow, sponsored by the International March of the Living, on the Nuremberg Laws and Nuremberg Trials, which has been published as a special Nuremberg edition of the Loyola of Los Angeles International & Comparative Law Review.